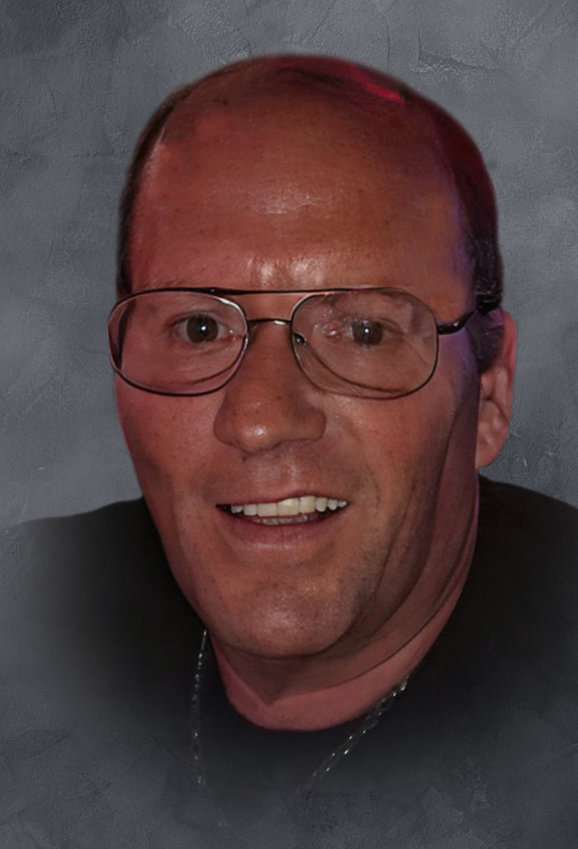 Thomas Anthony McAndrews, 64, entered into eternal rest on Dec. 25, 2022, after a courageous battle with cancer.

Tom was born on Aug. 26, 1958, in Harlan, to Phil and Pauline (Gaul) McAndrews. Tom was baptized into the Catholic faith in Defiance and had his First Holy Communion and was confirmed in Ute. He graduated from the Charter Oak/Ute High School in 1976. On Oct. 23, 1982, Tom was married to Jane Ulmer and they were blessed with two children, Amy and Phil. Tom worked for Farmland, IBP and River View Pork.

Tom was an avid Iowa Hawkeye and Pittsburgh Steelers football fan. He loved music and enjoyed spending time with family, especially teasing his nieces and nephews. Tom spent time coaching his kids in sports and enjoyed going camping, hunting and fishing. He also cherished his time with his grandchildren in Georgia. More than anything, Tom was proud of his children and three grandsons.

Tom was preceded in death by his parents; significant other, Ershal ‘Beth’ Ball; and a niece and great-niece. He is survived by his daughter, Amy and her husband Ricky Poole of Rincon, Ga.; Phil McAndrews of Dunlap; three grandsons, Payton Malone, serving in the United States Air Force stationed in Lakenheath, England, and Blake Malone and Thomas Poole of Rincon; stepdaughters, Martha and Shelly Sherwood of Omaha, Neb.; six brothers; three sisters; and many nieces, nephews and friends.

A funeral service was held on Monday, Jan. 2, 2023, at Fouts Funeral Home in Dunlap. Beth Fouts presided over the service. The recorded musical selections were “Go Rest High on That Mountain” by Vince Gill and “Long as I Can See The Light” by Creedence Clearwater Revival. The honorary pallbearers were Charlie Foell and Joel Johannsen. The pallbearers were Richard Parker, John McAndrews, Scott McAndrews, David Mahlberg, Eric Sindt and Tim Vollstedt. Tom’s final resting place is at the Saint Clair Cemetery.

A night of laughter

Pickleball court a possibility in Dunlap 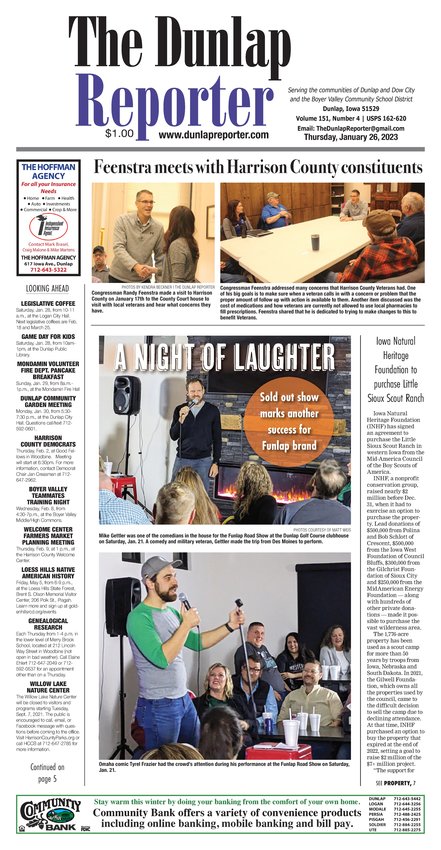