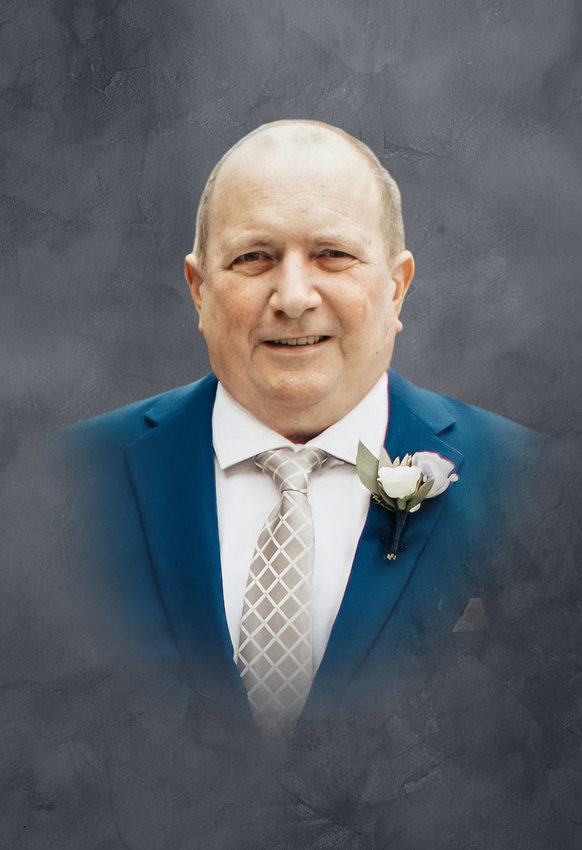 Russell John Miller, 60, died on Saturday, Dec. 18, 2021, at the Faith Regional Hospital in Norfolk, Neb., after a four and half year battle with cancer. He was born on July 15, 1961, in Omaha, Neb., to John and Mary Jane (Gray) Miller. Russ grew up on a farm near Dunlap and graduated from Dunlap High School in 1979. He was the oldest of three children as well as his dear friend Pete Haase, who he considered an older brother. He began his work career for one year at Farmland in Denison before going to Sioux Empire College in Hawarden. Russ played on the Sioux Empire baseball team. On Nov. 20, 1982, Russ married Lori Kenkel at the St. Joseph Catholic Church in Earling. The couple lived in Sioux City while Russ completed college. They then moved to Blair, Neb., where Russ worked for Medicine Chest in Blair and Tekamah for one year after which he went to work for Shopko in Grand Island and then Omaha. In 1995, Russ went to work for IBP (which later became Tyson Foods) in Council Bluffs for a short time, he was transferred to Sutton, Neb. as a station buyer for 23 years. In 2018, Russ accepted a plant buyer position with Tyson Foods in Madison, Neb. He and Lori made their home in Norfolk, Neb. Russ enjoyed every job he held over the years where he made many lifelong friends. But during his time at Tyson Foods, Russ often said this was the job that he loved the most. He also felt blessed to have worked with a group of great people who he considered not only friends but family.

Growing up, Russ loved to play baseball. He spoke often about how he would pitch baseballs to his grandpa Miller. He also enjoyed coon hunting, mushroom hunting, fishing, gambling, and watching horse races. Russ was a generous person who enjoyed helping others get through tough times. He had a gift of making friends wherever he went. Above all, he loved his wife Lori and his family. He loved making memories with them. It goes without saying the ones that melted his heart were his grandchildren. He loved and cherished each and every one of them. In 2018, Russ joined the Catholic church in Dunlap, where he grew in his faith.

Fouts Funeral Home in Dunlap was in charge of arrangements. www.foutsfuneralhome.com

New City Admin may be a familiar face

Another courthouse office soon to be empty

Harrison County Board of Supervisors

Harrison County Board of Supervisors Agenda