Linda Lou Thomas, 78, of South Sioux City, Neb., passed away on Sunday, April 4, 2021 at her home. A Funeral Service was held on Tuesday, April 6, 2021, at Mohr & Becker-Hunt Chapel in South Sioux City. Interment followed at Pleasant Hill Cemetery in Dunlap, Iowa. Online condolences may be directed to www.meyerbroschapels.com.

Linda Baker was born on Nov. 9, 1942, at her home in Dunlap, to Leo and Vionne (Thompson) Baker. She attended Dunlap Schools.  On May 15, 1970 she married Estel “Tom” Thomas in Omaha, Nebraska. Linda spent time living in Dunlap, but also made her home in Coon Rapids and Madison, Neb., before she and Tom made their home in South Sioux City.

Linda was first and foremost a homemaker, but she also spent time as a seamstress, an apartment manager, a songwriter, performer, and recording artist. She was a woman of many talents who touched many lives. Linda was affiliated with the Lutheran Church during her life.

She was preceded in death by her parents; her son, Donald “Jeff” Ambrose; brother, Bud Baker; and sister, Vionne Lightwine. 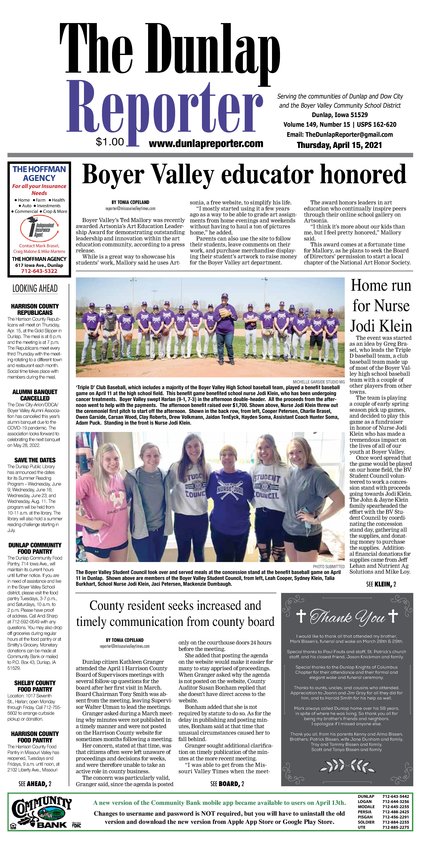