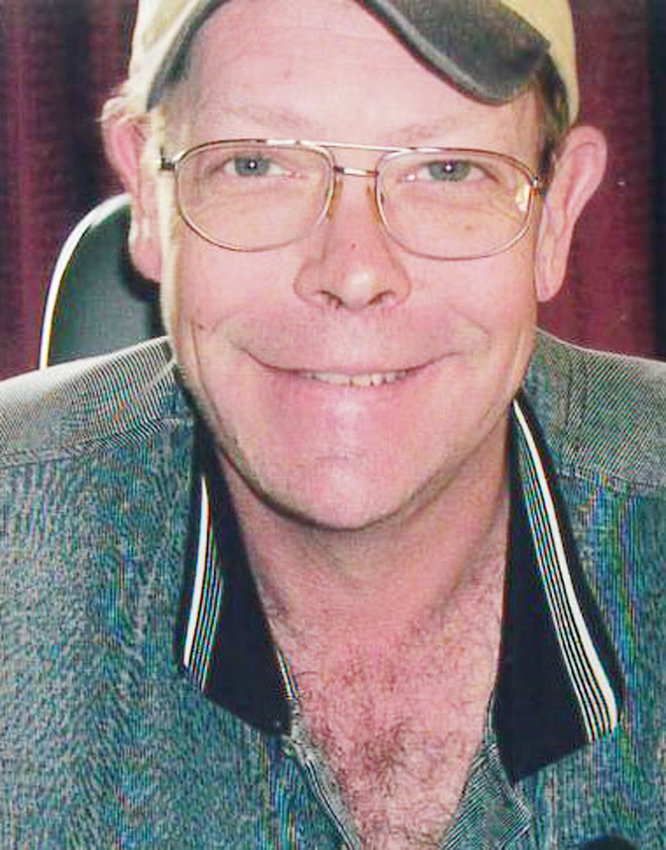 James Allen Kuhlman, 59, died on Wednesday, April 20, 2022, in Dunlap. He was born on Dec. 22, 1962, to Harold and Deanna (Pryor) Kuhlman in Denison. Jim graduated from East Monona High School in 1981, and later went to Indian Hills Community College in Ottumwa where he earned his LPN degree. Jim was in a relationship with Karlotta Malone and they were blessed with two daughters, Tabitha Rae and Christina Elizabeth.

Jim loved to fish and listen to classic rock music. He also enjoyed watching action movies and any football game he could find on TV.

Jim was preceded in death by his parents; grandparents, Alice and Thayer Forker, Earl Dean and Elizabeth Pryor and Alfred and Mary Ann Kuhlman; brother, David Kuhlman; and step-mom, Linda Taylor-Kuhlman. He is survived by his daughters, Tabitha Kuhlman of Bovey, Minn. and Christina Kuhlman and her significant other, Brady Klooster, of Little Falls, Minn.; three grandchildren, Logan, Landon and Lainey; sister, Bonnie and her husband Kevin Melby of Soldier; brother, Keith Kuhlman and his wife Kate of Oto; special friends, Bob and Kathy Rubach of Denison; and many other relatives and friends.

No public services were held per Jim’s request.

New City Admin may be a familiar face

Another courthouse office soon to be empty

Harrison County Board of Supervisors

Harrison County Board of Supervisors Agenda