Visitation was Tuesday, Nov. 10, 2020, at the Jurrens Funeral Home in George. Kent Hall will be present. Due to Covid work considerations Kirk Hall and Jan Hall will not be present.

There will be a private family burial service at a later date at Harris Grove Cemetery, rural Logan.

Donald Dean “Doc” Hall was born Aug. 8, 1935, at LeMars, the son of Harley and Mabel Brodie Hall. Don grew up in LeMars where he attended school, graduating from LeMars Central High School in 1953.  After high school he attended Iowa State University, graduating from the College of Veterinary Medicine in 1959.  On Oct. 11, 1959, he was united in marriage to Marilyn Graham at the United Methodist Church in LeMars. Don and Marilyn raised their family in George.

Don was blessed with many kind relationships from his 40 years as a veterinarian, serving George, Little Rock, Ellsworth, and surrounding communities. Following his retirement, he worked part-time for 19 more years for the George Farmers Coop Elevator (and subsequent mergers). He was proud to be part of helping transition the strongly independent school districts of George and Little Rock into the fine consolidated school district it is today. Don and Marilyn enjoyed many years of following the sports teams of the George-Little Rock Mustangs, St. Louis Cardinals, and Iowa State Cyclones. He was very grateful for the fine staff at Good Samaritan (George) and Park Place Estates (LeMars) who helped provide care over the last year and a half.

He was preceded in death by his wife, Marilyn Hall, his parents Harley and Mabel Hall, and brother-in-law Gary Donlin.

Expressions of sympathy may be sent to: 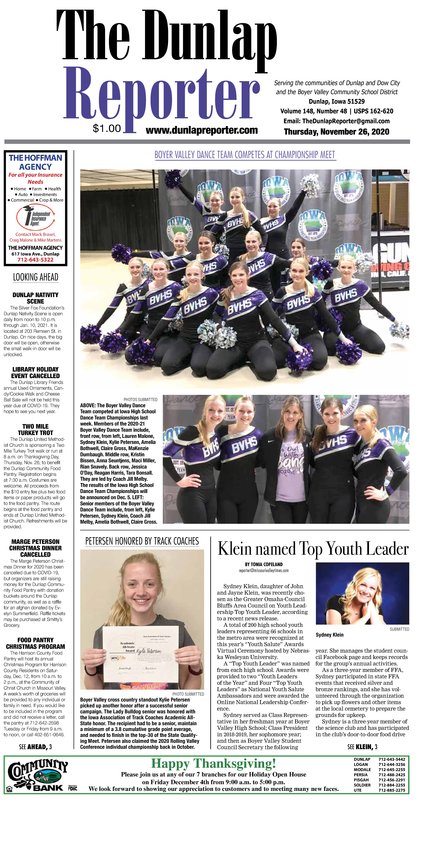